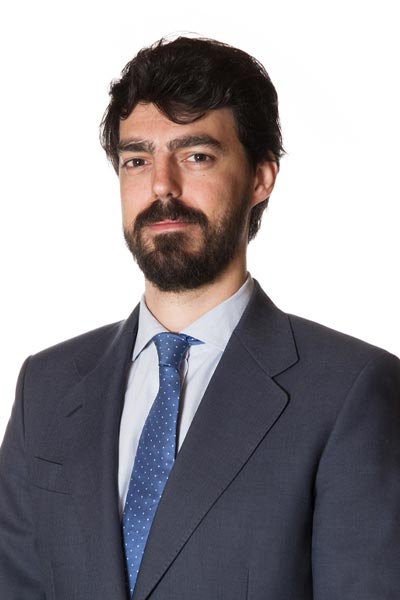 He has participated in a wide variety of projects within the electricity and gas sectors, providing regulatory, economic, and financial assessment to private clients (IPPs and leading European, Russian, Asian and Middle East utilities), International Financial Institutions (IFIs) and governments. He has helped several leading utilities to developed long term strategic plans for their gas and electricity generation business, including thermal, hydro, and renewable power plant portfolios. Daniel has developed an intense international experience in his specialization area, having worked in more than 25 different countries worldwide.

Daniel holds undergraduate and master’s degrees in engineering from Comillas Pontifical University (ICAI) in Madrid, where he has been awarded academic scholarships in the Department of Electrical Engineering and Systems. He is currently a candidate for a Master of Science in the field of finance at Harvard University in the USA.

Daniel is based in Madrid, Spain.